Leading the way in legal research

A city loved for its distinctly hybrid culture

The city has produced global talents

Montreal: A great city to live in

Several factors contribute to attract an ever-increasing number of students to Montreal from all over the world:

A city renowned for its hybrid culture

Living and studying in Montreal means experiencing a cosmopolitan North American city, but one that has a definite European identity.  Highly reputed for its distinctive hybrid culture, Montreal offers a stimulating social environment where students are bound to share in cultural experiences that enrich their intellectual development.

Montreal has over the course of the years produced internationally acclaimed talents ranging from Leonard Cohen, Arcade Fire, the Cirque du Soleil, Oscar Peterson and Rufus Wainwright to Céline Dion.  The city offers numerous festivals and hosts fairs, exhibitions and dance companies of international renown.  Those whose taste veers more towards the classical will undoubtedly appreciate performances by the Symphonic Orchestra of Montreal, or a visit to the Montreal Museum of Fine Arts.

As for more adventurous spirits, they will find themselves at home in the Montreal independent music scene.  Montreal thus clearly represents an ideal choice for foreign students in search of a learning experience that is both inspiring and enriching.

Portrait of a professor 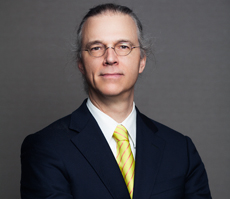 Portrait of an International Graduate 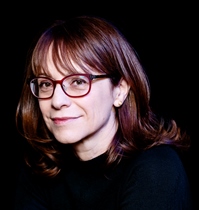