Our graduates are among the brightest stars of our time, occupying influential posts in a variety of domains. Whether they are working with international courts, trans-national companies, national governments or local communities, jurists trained at the Université de Montréal's Faculty of Law are contributing to the evolution of law by reinventing law practices, while still ensuring a seamless alignment between law and social justice.

Many of our graduates have significantly influenced the evolution of law around the world by playing key roles in the Supreme Court of Canada, the United Nations and international criminal courts. Others play major roles in the Canadian political arena (Prime Minister and Governor General) and occupy high-level posts in large national and international companies. Others still have gone on to become recognized authors, journalists, actors and artists.

Portrait of a graduate 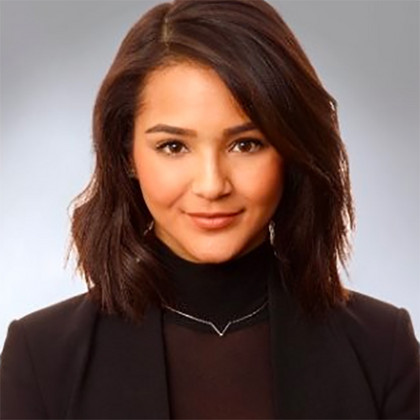