Chief Justice of the Quebec Court of Appeal 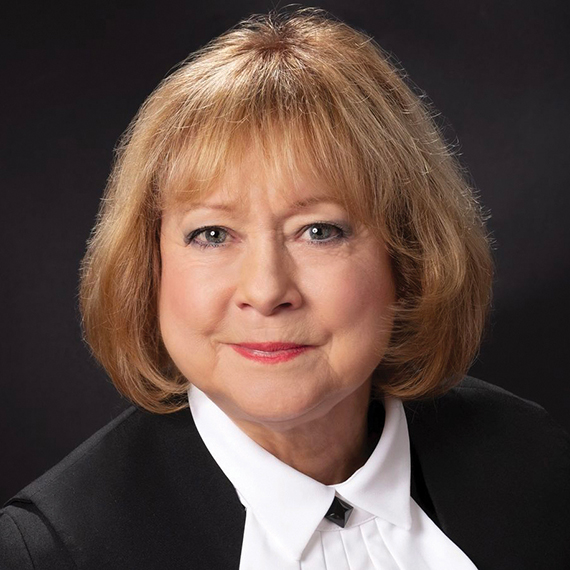 The Honourable Nicole Duval Hesler was appointed to the Superior Court of Quebec in 1992, to the Court of Appeal in 2006, and became Chief Justice of the province of Quebec in — the first woman to be appointed to this position, the highest court in Quebec. She was admitted to the Quebec Bar in 1968. The same year, she joined the Montreal firm of Buchanan McAllister, later known as McAllister, Blakely, Hesler & Lapierre, in which she became a partner in 1976.

During the 24 years which followed her admission to the Quebec Bar, Madam Duval Hesler specialized in litigation, particularly in the areas of civil liability, product liability, construction law, bankruptcy matters and environmental law. She represented the Order of Architects of Quebec before the National Assembly Committee on the reform of the Civil Code of Quebec.

Source : Court of Appeal of Quebec